On Monday, 14 February, the West Pomeranian University of Technology in Szczecin hosted for the third time "scientific speed dating" within "The Spokesmen of Science" project. The aim of the event is to learn how to communicate, break down resistance and facilitate mutual contacts between scientists and journalists.

This networking and training project benefits not only scientists and journalists, but also society. They learn how to communicate research results and participate in the public debate, while gaining new sources of knowledge and the opportunity to work with experts who know the specifics of the media, thus bringing science closer to the public and making it more comprehensible more efficiently.

ZUT joined the project "The Spokesmen of Science on the road - meetings of scientists with journalists" on 6 December 2018. The results of these meetings are impressive. Thanks to the exchange of information between scientists and journalists, numerous articles, interviews, radio, and TV programs with the participation of our university experts have been produced - said Professor Jacek Wróbel, Rector of ZUT.

The formula of scientific speed dating is 5-minute conversations of each scientist with each journalist. During this time, the scientist talks about his research in such a way as to interest the journalist. The product of the endeavour will be popular science publications - explains Mateusz Lipka, ZUT spokesman. 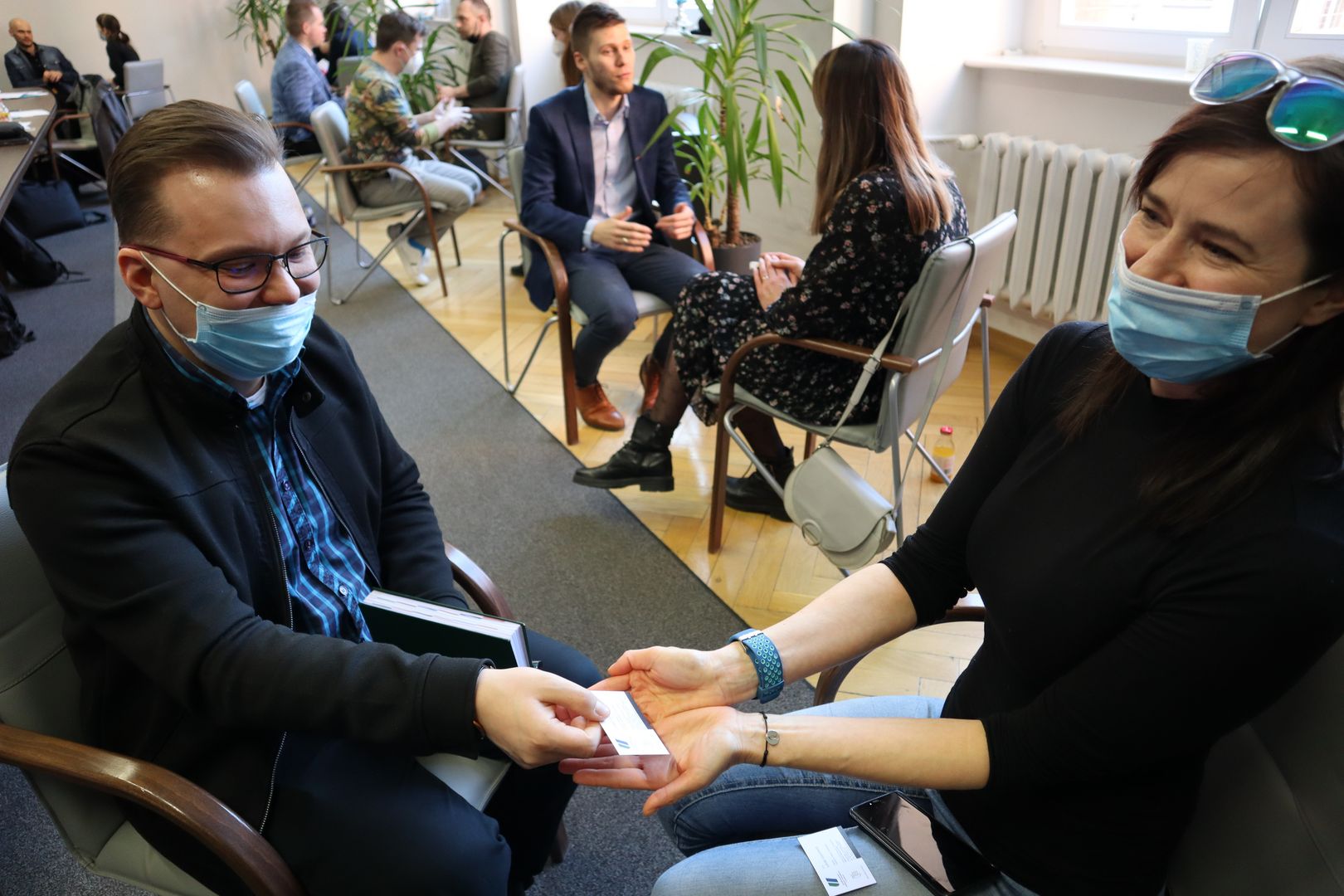